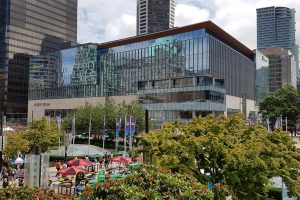 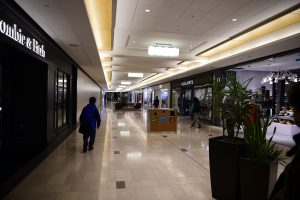 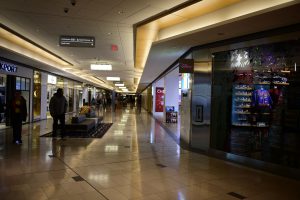 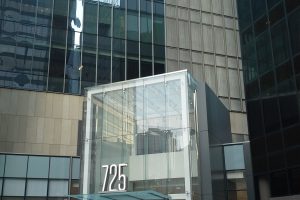 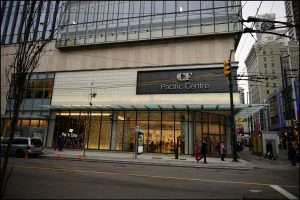 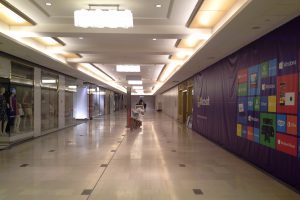 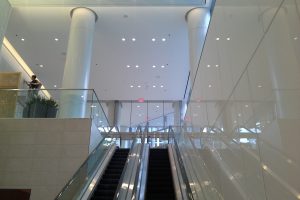 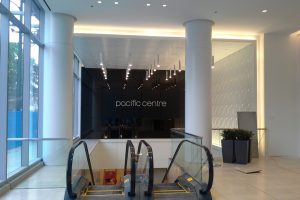 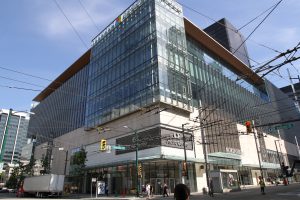 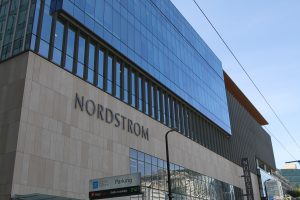 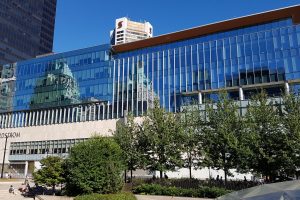 The Pacific Centre Mall Redevelopment was a renovation to over 600,000 square feet of an iconic city block in the heart of downtown Vancouver’s premium retail district. The project consisted of demolishing the eight-story Sears tenant space and constructing the landlord’s space ready to accommodate new high-profile tenants. The project tied into the existing Pacific Centre Mall which remained operational during construction.

To contribute to sustainable energy practices, LED lighting and a low voltage lighting control system with timers, occupancy sensors, and a photocell were installed throughout the renovated space. The redevelopment is targeting a LEED Gold certification.

The project faced many challenges including a major structural seismic upgrade and significant changes to the distribution systems. The distribution changes included two new generators, a new unit substation, and the relocation of an existing unit substation to the roof. Substantial coordination between the design and construction teams was imperative to maximize tenant ceiling heights while installing new HVAC and electrical systems.

Bridge Electric’s team was successful in overcoming the challenges of coordination, constructability, and schedule to deliver an award-winning project, On Time.

This prominent building in Vancouver’s downtown core is now home to B.C.’s first Nordstrom store, a number of other high-end retailers, and offices occupied by tenants such as Sony and Microsoft.